Submit updates of portable freeware that are already listed in the database.
Post Reply
6 posts • Page 1 of 1
Message
Author 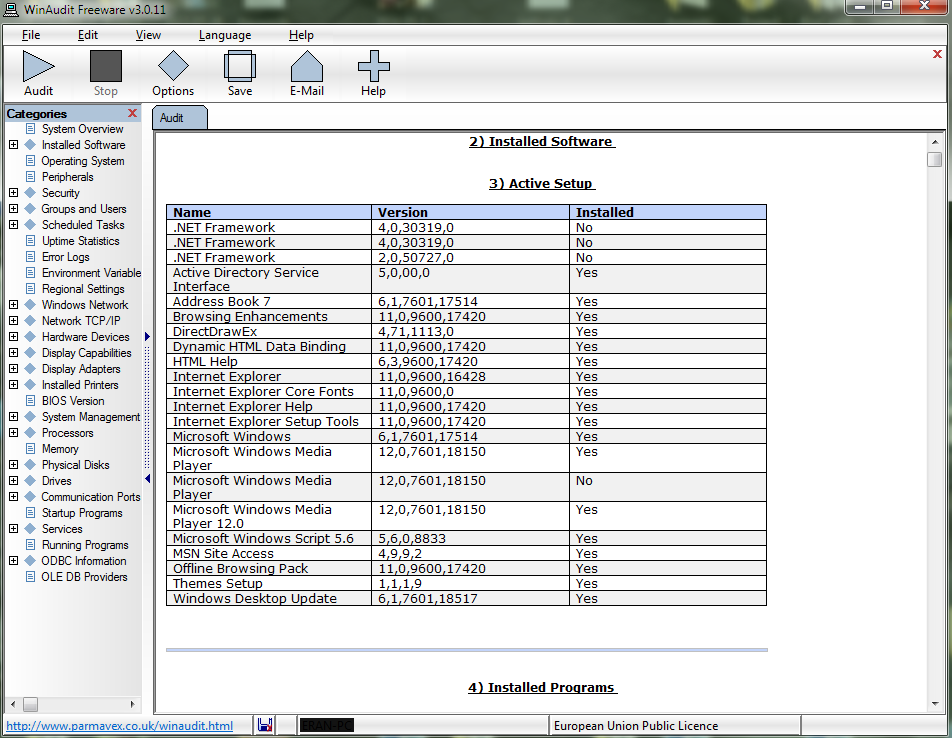 I updated the entry and changed the "Stealth" status to N/A. In my tests it wrote to the WindowsUpdate.log:

"Unable to establish connection to the service."
Top