Simple program intended to delete and remove stubborn directories and files that cannot be removed by other means either because the path is too long, the name is invalid, or any of other errors that can be incurred upon file or directory deletion.

Writes FilExile_log.txt in C:\ (if logging is enabled). A quick scan did not find anything else outside the application folder.
Top

I was going to suggest this should be moved to the submissions forum, but perhaps it should be left here for further discussion.
Top

Cheers, guinness. I am on W7 atm but will test on XP later too.
Top

No wonder it doesn't... FilExile requires .net to run. The developer mentions C++ as the programming language. I did not bother to test for dependencies at the time. I just tried to test on XP SP3 and got an error message.

Weird, why not use C# instead of C++. I wonder if he created this using C++/CLI? I presumed the same as you did, rarely do you see developers creating .NET applications in C++ these days.
Top 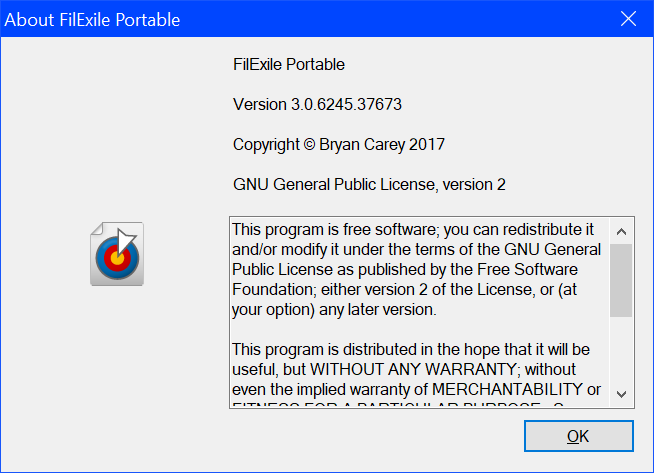