I couldn't tell what updates were made as this is in Italian but its a year between these updates so I'm assuming there's some good changes. It seems to be in line with the non-portable official Inkscape release (http://www.inkscape.org/).

by webfork
If you open up the official site, the folks there are listing a PAF file that's identical to PA's version.

I tend to like pointing to things that the developers are pointing to because when people ask for help with something that we can't tackle here in the forums, I don't want to create unnecessary confusion. Support questions are already difficult enough. If however there's no real difference between the two programs, its obviously a non-issue.

Edit: I wrote all this before I read the comments on the official entry by Chris Morgan about his work on the PA version. Evidently this is old news.

by Midas
Inkscape (http://www.portablefreeware.com/?id=657) has just been updated to v0.91, but besides the ready made PortableApps.com/WinPenPack packages, precious little is know about its portability caveats. So, along with completing this here official forum topic, I'd like to profit the bump to pick any knowledgeable minds out there...

http://inkscape.org/en/about/overview/ wrote:Inkscape is an open-source vector graphics editor similar to Adobe Illustrator, Corel Draw, Freehand, or Xara X. What sets Inkscape apart is its use of Scalable Vector Graphics (SVG), an open XML-based W3C standard, as the native format. 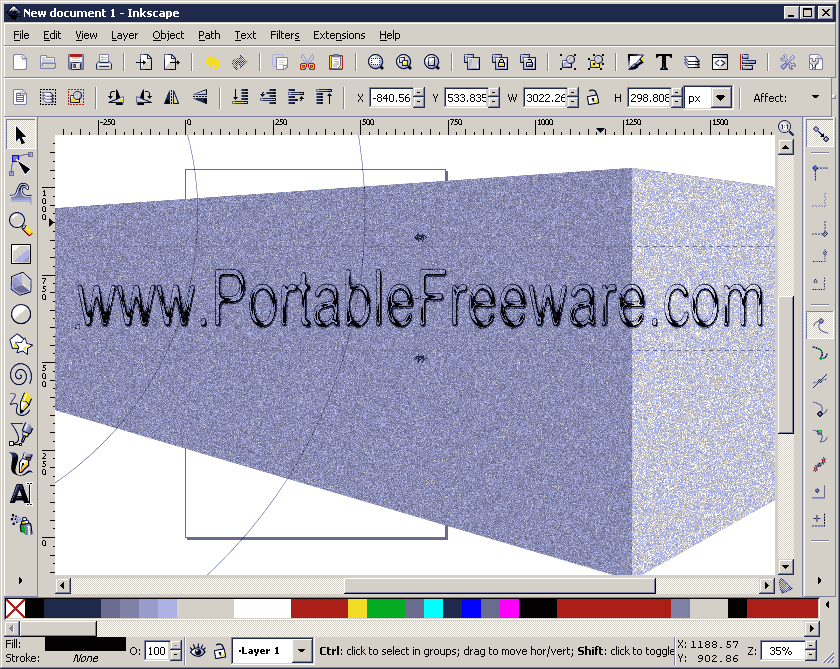 by webfork
Some news: Inkscape has moved development to gitlab: https://gitlab.com/inkscape/inkscape

Midas wrote: ↑
Sat Feb 28, 2015 11:58 am
...but besides the ready made PortableApps.com/WinPenPack packages, precious little is know about its portability caveats. So, along with completing this here official forum topic, I'd like to profit the bump to pick any knowledgeable minds out there...

Midas, I'd like to enlight you with my currently won findings based on the 0.92.2-x64-version:
The 7-Zip package from inxscape is a little pig

Registry: ...not that much, only

Half a year ago I tried to put the x64-version into the portableapps-package, it did not work, the x64-version seems to have a slightly different settings-behaviour...
Since the impacts on the system are moderate, a portable launcher should be no problem - but seeing now that the x64-version has no speed advantage at all, I don't feel doing it... will stick with the PortableApps-x32

by Midas
Thanks for the input, zorro. Much appreciated.

Please note how it took Inkscape over 16 years(!) to reach version one-dot-zero.

Release announcement is at inkscape.org/news/2020/05/04/introducing-inkscape-10/. 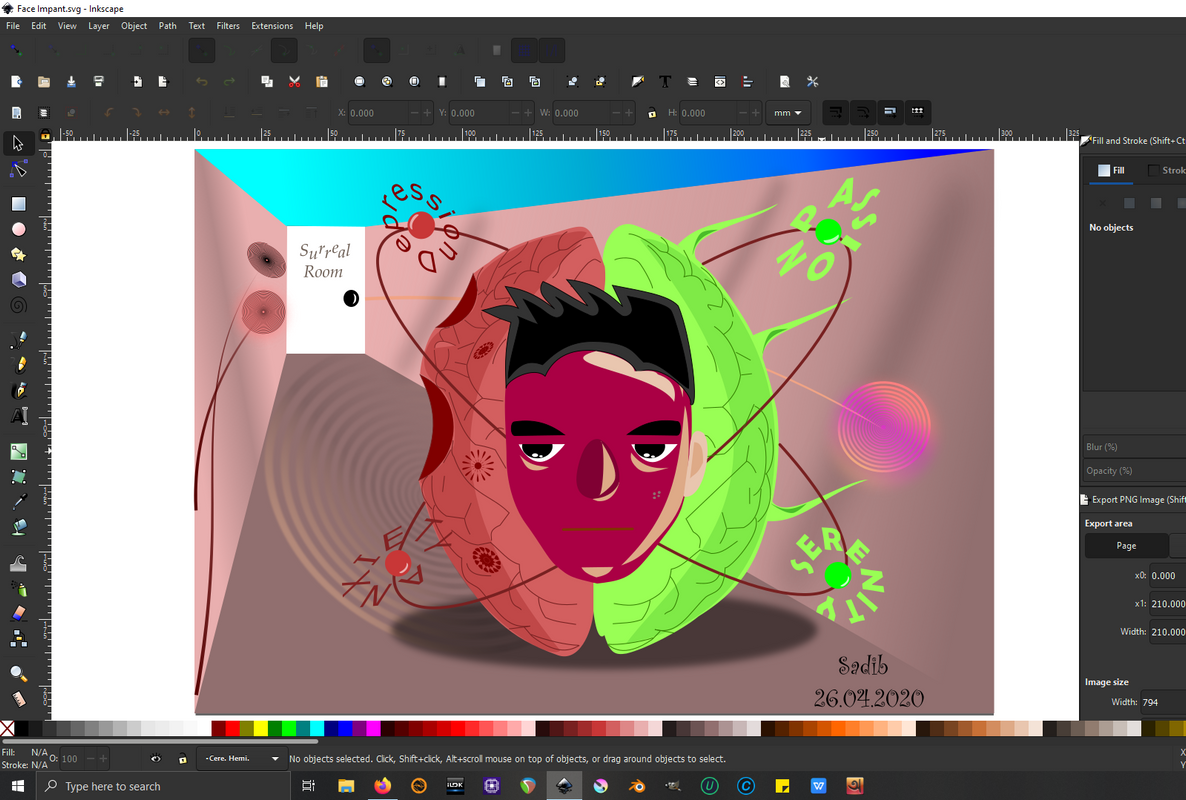 I know version numbers (and 1.0 status) doesn't mean quite the same thing as it once did (Firefox 1.0 for example was a very big deal), but I'm still glad that project has come so far.
All times are UTC-08:00
Page 1 of 1
Powered by phpBB® Forum Software © phpBB Limited
https://www.phpbb.com/