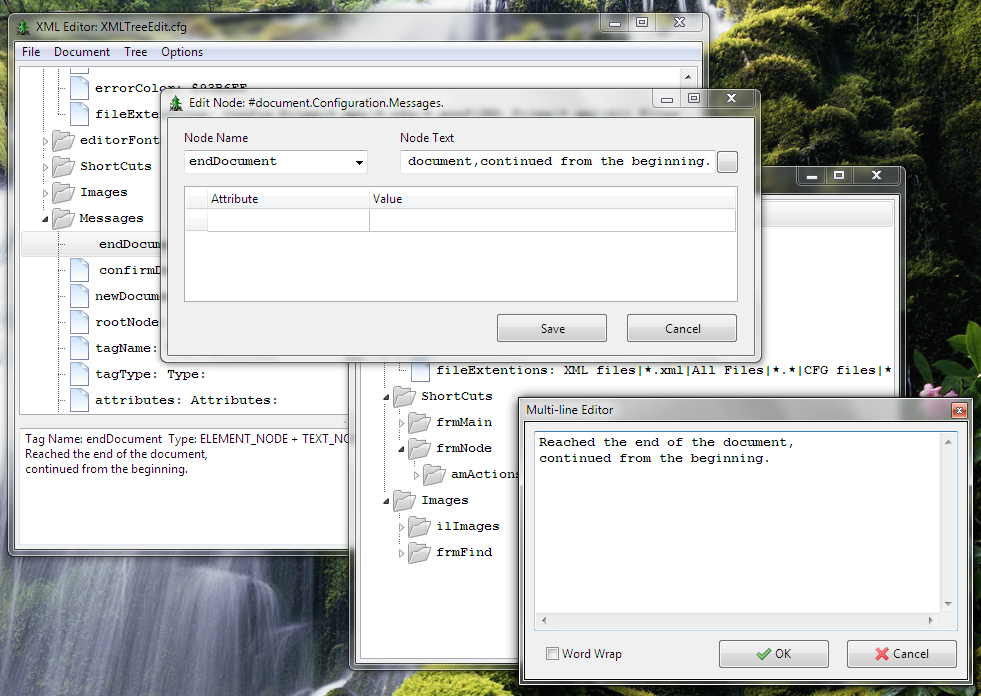 Thanks. yaPped!
(btw, do devs create such almost-portable applications just to be part of the yaP story?

That was the second quirk I run into today when creating batch files for yaP.

1. "/y" commandline parameter using in REG EXPORT behaves differently in XP and Win7. XP won't export the reg file if this switch is added.
The easiest fix was adding the same line twice, with and without /y. This way it works on both systems though needs further tests if it really does

2. %LocalAppData% environment variable exists only on Win7. Fortunately this can be easily checked with an IF-ELSE condition.
Top

BTW, I'd prefer to have the option to store the batch file in the launcher root folder (like in v0.23_fixed) instead of the extra 'yaP' folder...

As for XML Tree Editor, the interface looks broken in my Windows 7 SP1 x64; besides, it isn't really up to my expectations -- I still have the last freeware version of XML Marker lying around, I'll stick with it for the time being...
Top